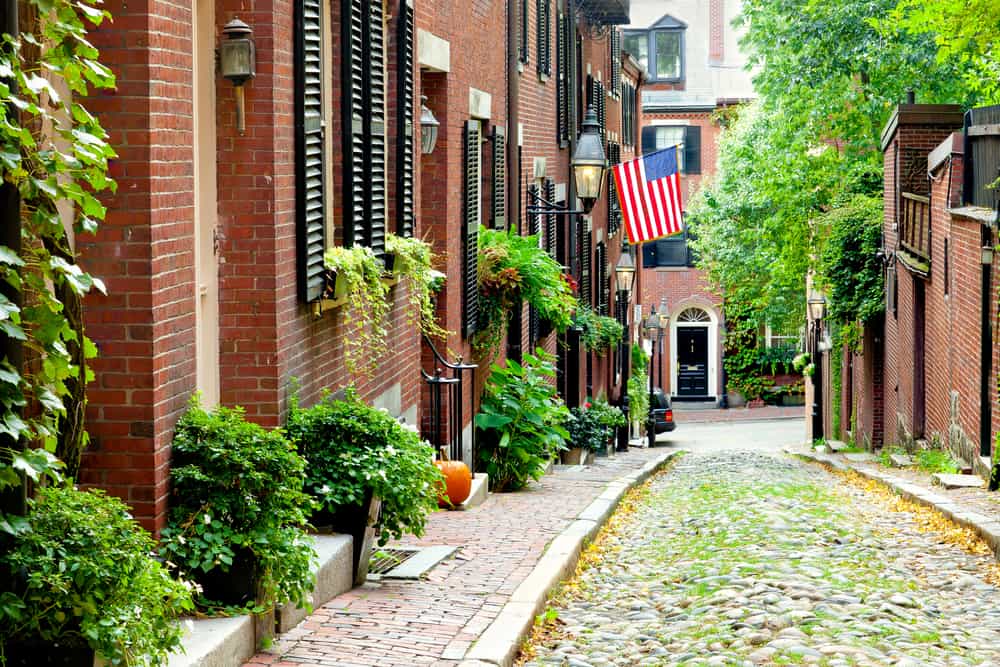 The history of the nation is not confined to one particular place. From coast to coast, the snowy mountains of the north to the warm beaches of the south, there are many places that make up the DNA of America’s history.

These are some of the most noted cities for those who want to experience the past and see how it has affected the present and beyond.

In the City of Brotherly Love you can walk down cobblestone streets and gaze upon the structures where the birth of America took place. Philly is truly a force for history buffs.

The Liberty Bell is the historic district’s most notable spot, along with the neighboring Independence and Congress Halls. This is where the Declaration of Independence and U.S. Constitution were drafted and signed.

The Assembly Room in Independence Hall is set up exactly as it was during the Constitutional Convention of 1787.

The Betsy Ross House is where Betsy allegedly made the first American flag; you can ask about the experience to the actress who portrays her on your tour there.

The open-air President’s House exhibit is in place of where George Washington and John Adams once lived, and the American Philosophical Society Museum is located in Philosophical Hall where there are pieces from the collections of over 13 million manuscripts and other historical objects the society gathered.

Arlington real estate sits among some of the most historic places in the country. It’s situated across the Potomac from the nation’s capital, and these two metropolitan areas work hand-in-hand to give tourists a glimpse at the country’s government, both past and present.

The Arlington National Cemetery is a military cemetery that spans 639 acres. It’s where those who died while serving our nation are buried, beginning with the Civil War.

The highly recognizable marble sarcophagus of the Tomb of the Unknown Soldier is here, a final resting place for unknown soldiers that is constantly guarded.

The U.S. Marine Corps War Memorial, also known as the Iwo Jima Memorial, is there as is the Pentagon Memorial and John F. Kennedy grave site.

You’ll want to put aside a lot of time to cover all there is to see in DC. The National Mall is bookended by the Washington Monument on one end and the Lincoln Memorial on the other. Between sits a long pool surrounded by greenery and walking paths.

There are many museums that cover a variety of subjects: Smithsonian National Museum of African American History and Culture, Holocaust Memorial Museum, and the many Smithsonian Institutional Museums.

And, of course, you can catch a glimpse of the White House from afar.

This coastal Georgia town is like a living museum where horse-drawn carriages still roll down the streets and antebellum architecture can be enjoyed on almost every street.

Bonaventure Cemetery is a popular spot to visit with its array of Southern Gothic designs on display.

Factors Row is a line of red brick buildings that were once the city’s cotton factories, the First African Baptist Church is the oldest black church in North America, and Forsyth Park is home to a stunning fountain surrounded by a wrought-iron gate that was built in 1858.